Assistant US Attorney Kellen S. Dwyer, who made this disclosure on August 22, urged the judge to keep the indictment [pdf] prepared against Assange sealed (secret) “due to the sophistication of the defendant, and the publicity surrounding the case.”

Dwyer is assigned to the WikiLeaks case.

To read the remainder of this news story, click here.

Editor’s Note: Why did I post what appears to be purely a political news piece on Security eNews? Because there’s something terribly wrong going on behind the scenes that most all of us have  missed. Ever hear the old saying, “Don’t shoot the messenger?”  Well, someone has given us an important piece of information about what amounts to a whistleblower (Assange) who, himself, gave us some very important pieces of the puzzle. I don’t care if it’s about President Trump or about Presidential hopeful Clinton. If there’s a wrong doing, doesn’t the public have a right to know?  Don’t shoot the messenger. 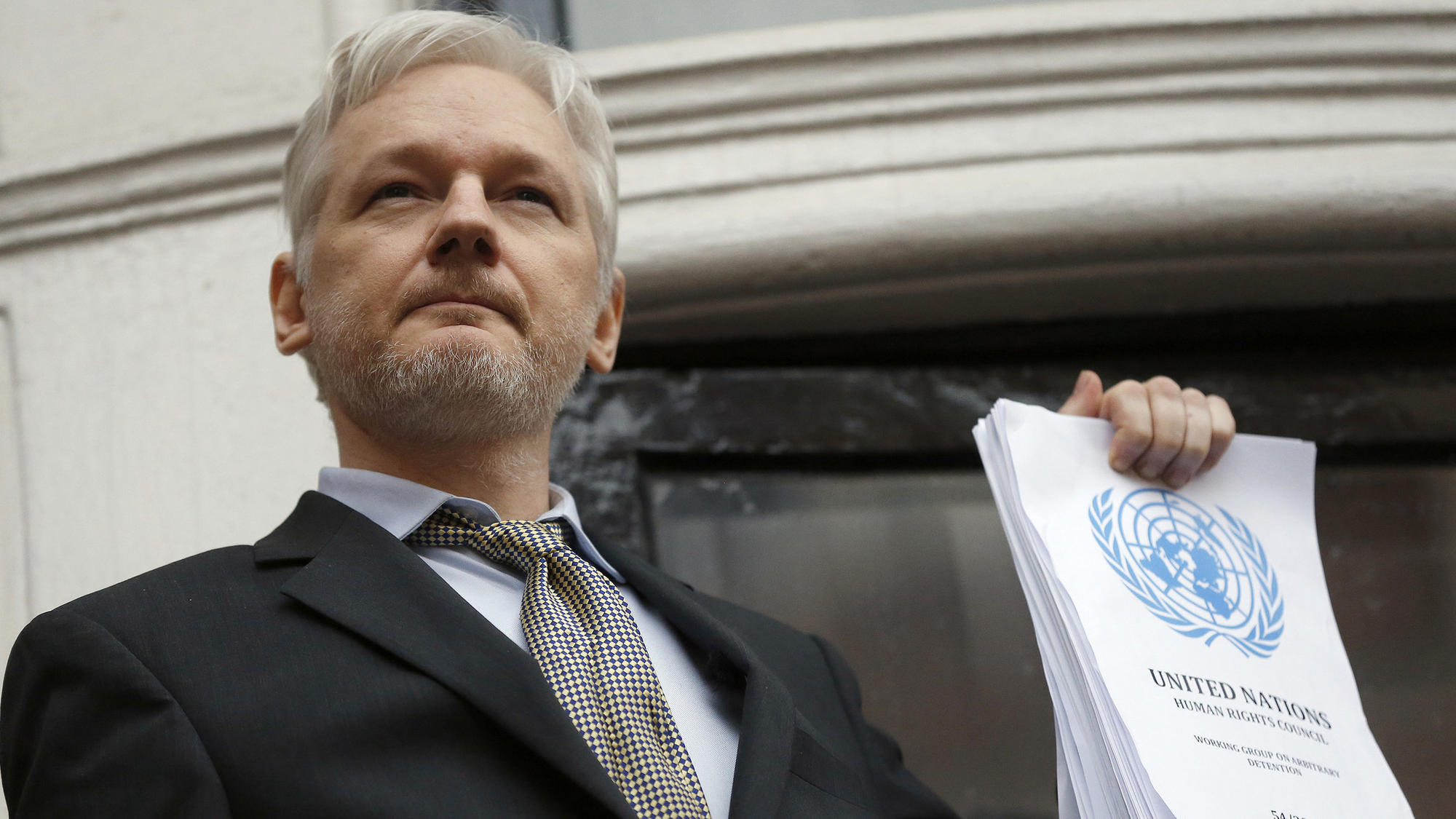 Julian Paul Assange (/əˈsɑːnʒ/;[1] born Julian Paul Hawkins; 3 July 1971) is an Australian computer programmer and the editor of WikiLeaks.[2] Assange founded WikiLeaks in 2006, but came to international attention in 2010, when WikiLeaks published a series of leaks provided by Chelsea Manning. These leaks included the Collateral Murder video (April 2010),[3][4] the Afghanistan war logs (July 2010), the Iraq war logs (October 2010), and CableGate (November 2010). Following the 2010 leaks, the federal government of the United States launched a criminal investigation into WikiLeaks and asked allied nations for assistance.[5]

In November 2010, Sweden issued an international arrest warrant for Assange.[6] He had been questioned there months earlier over allegations of sexual assault and rape.[7] Assange continued to deny the allegations, and expressed concern that he would be extradited from Sweden to the United States because of his perceived role in publishing secret American documents.[8][9] Assange surrendered himself to UK police on 7 December 2010, and was held for ten days before being released on bail. Having been unsuccessful in his challenge to the extradition proceedings, he breached his bail and absconded. He was granted asylum by Ecuador in August 2012 and has remained in the Embassy of Ecuador in London since then. Assange has held Ecuadorian citizenship since 12 December 2017.[10]  (click here)

Julian Assange has been charged, prosecutors reveal inadvertently in court filing | WikiLeaks founder Julian Assange has been charged under seal, prosecutors inadvertently revealed in a recently unsealed court filing — a development that could significantly advance the probe into Russian interference in the 2016 election and have major implications for those who publish government secrets.
The disclosure came in a filing

in a case unrelated to Assange. Assistant U.S. Attorney Kellen S. Dwyer, urging a judge to keep the matter sealed, wrote that “due to the sophistication of the defendant and the publicity surrounding the case, no other procedure is likely to keep confidential the fact that Assange has been charged.” Later, Dwyer wrote the charges would “need to remain sealed until Assange is arrested.”