But the presiding officers of Parliament, in Canberra, said all users have been ordered to reset their passwords as a precaution.

“Following a security incident on the parliamentary computing network, a number of measures have been implemented to protect the network and its users,” Tony Smith, speaker of the lower House of Representatives, and Scott Ryan, president of the upper house, the Senate, said in a joint statement issued on Friday.

US and international law enforcement authorities have dismantled a group operating mostly out of Romania that over the past five years allegedly stole millions of dollars from American citizens using false advertisements for goods online.

Twenty people, including 15 Romanians and 1 Bulgarian national, have been indicted for their roles in the operation. Twelve of the foreign nationals have been extradited to the US and are set to face trial later this year. The arrests stem from a 24-count indictment that a federal grand jury in Kentucky returned in July 2018.

This is the second win against online crime in recent weeks for US law enforcement and their counterparts in other countries. In January, the government announced it had taken down xDedic, one of the Internet’s largest sites for stolen goods.

To read the remainder of t his news article, click here.

About the product
FOR PROTECTION AT HOME AND ON THE GO: LifeStation’s Mobile with GPS Medical Alert gives you the FREEDOM and FLEXIBILITY that comes with the leading mobile medical alert device in America!

GEO-LOCATION SERVICES: Our advanced algorithm uses a unique combination of GPS Satellites and WiFi Signals to determine your location quickly and accurately.

INCLUDES 3 MONTHS OF SERVICE AND FREE ACTIVATION: Activation of service required prior to use – call to activate. Service plans start at only $24.95 per month after your first 2 months. Buy it here!

The gunman, who hasn’t been identified, killed 12 people, including a sheriff’s sergeant who responded to the gunfire. Police later found the shooter dead inside the bar, possibly from a self-inflicted wound.

“There was a day when the news media showed great restraint in publicizing horrible mass shootings like this, which helped to prevent copycat occurrences,” says Al Colombo, Senior Design Specialist with TpromoCom of Canton, Ohio. “Perhaps it’s time to tone down the rhetoric and stop glorifying all the blood and gore at our children’s expense so we can slow the emergence of nut cases.”

In the past, responsible media did not sensationalize these kinds of events in order to NOT attract nut cases. Now, today, it’s a political issue that the Left apparently is committed to sensationalize every chance they get. While we’d like to think that they do this for rating purposes, one has to wonder why they put ranking ahead of the lives of so many children.

“So many security experts on both sides of the isle are afraid to really say what’s going on in the news media. I’m not afraid to voice what everyone knows deep down inside their soul,” says Colombo. “The media is fueling the political fires surrounding the second amendment by sensationalizing these sad, murderous events. In every case it draws out the nut cases who want the entire world to remember their sick, sorry name.”

Three lines of defense: APD shares how to protect your home or business | #TpromoCom #CrimePrevention #Crime #Video | The Amarillo Police Department spent Thursday evening interacting with members of the community in an effort to reduce crime.

The goal of the new Community Crime Prevention Program is to help reduce the chances of someone falling victim to a crime.

The program drew a full room as residents came to hear tips on how to beat the number one crime in our area – theft.

Deputies also recovered a stolen bicycle on the same street where the vehicle was stolen. A second vehicle was gone through and the keys stolen. Both vehicles were left unlocked with the keys inside.

Editor’s Note: The Sheriff’s list is commonly used among crime prevention experts. There’s some good ones there for sure, but the one that was not included that is probably the most important is this, “Be aware of your immediate surroundings at all times.” You should be aware of those around you, what they are doing, and pay particular attention to instinct–if you feel in danger, move now!  –Al Colombo

“This is the first time to our knowledge that a technical analysistechnique has highlighted the fact a government has led a cyberespionage campaign on smartphones,” the firm’s vice-president for Europe, Thierry Karsenti, told AFP.

To read the remainder of this informative news article, click here. 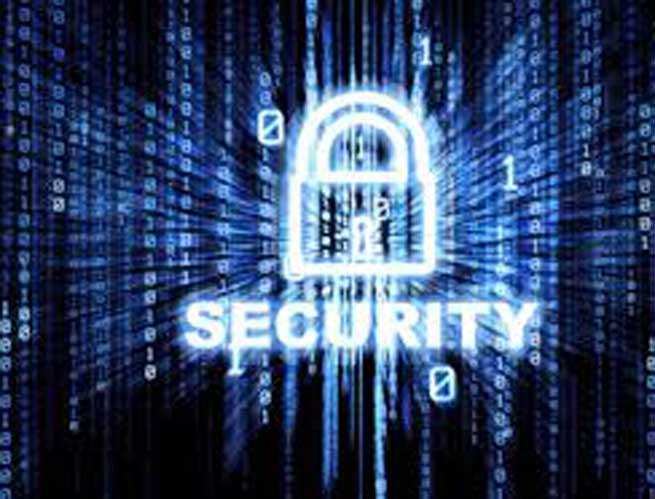 The group provides helpful information you can use to fight crime at home, while traveling, and at the office. Scams and general crime prevention information is commonly provided. You don’t need permission to post if you have a question or information to share. We’re especially interested in hearing any story you have to share. -Al Colombo

To join, visit the group today! Go to http://bit.ly/2kb6lYy

“The hope is that by building relationships people will feel comfortable calling us, calling 911, or even if they’re not, going to a site like Crimestoppers and they can be anonymous on that site,” Sgt. Marx said.